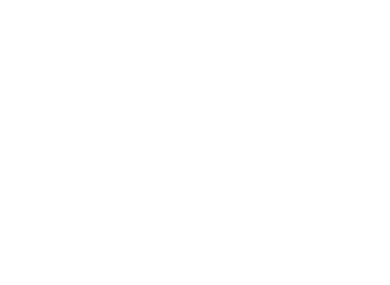 It happened quite unexpectedly and it was unprovoked. So why? What had I done to deserve such treatment?

The day had progressed nicely until now. And it happened at a most inconvenient time. I was getting ready to attend a concert being held in the Retirement Village Hall that afternoon. I had just 10 minutes up my sleeve before I needed to leave. I didn’t have far to go so I was in no hurry.

I was looking forward to catching up with friends after the concert when afternoon tea would be served and we could all sit around and chat. Being a large village with 110 units it was not always possible to see other residents and hall activities were a good way to attend and catch up.

I chose a pair to complement my blouse and returned to the back bedroom. I was walking past the bed when I felt my left foot being grabbed. In the middle of stepping I had no control of my movement and I felt myself (in slow motion) falling. I could do nothing to save myself and I landed sideways on the carpeted floor. But my head took the full impact of the fall as it hit the wooden bedside cupboard.

BANG! Pain flooded through my skull and I quickly placed my hand over the injured side. I lay there, quietly cursing while trying to get my bearings and wondering how and why this had happened. After a while, and accompanied by groans, I managed to heave my body up off the floor. No mean feat when you get to my age, I can tell you!

When I released my hand from my head, I discovered it was covered in blood. “Yes! That would be right, just my luck!” I moaned, glancing at the clock. I rang my neighbour who lives opposite my unit in the hope that she had not already left to attend the concert. No, she was not going, thank goodness for that. I explained what had happened and she quickly came to my aid.

In one respect, I was lucky I had landed on my left side, as I was still in recovery from a full right hip replacement operation I had some months earlier.

I welcomed my neighbour and relayed the events of my fall. She investigated the wound which was still bleeding and offered to dab Betadine on it. I then applied pressure and, as the wound was not serious, the bleeding quickly stopped. I decided to attend the concert even though I was still shaken, as I felt safer being with people than staying on my own. There was always a case of delayed reaction and I knew help would be on hand.

I finished dressing and when I glanced in the mirror at my reflection, I noticed an orange and red patch of hair. So what? I thought. The young ones today pay a lot of money to have coloured streaks in their hair, so why not me? I just paid for it a different way.

When Joan asked me how the accident happened, I took her in to the bedroom and explained how I had been attacked. The offender was still lying on the bed, legs hanging down, quite unconcerned. NO! It was not an animal. It was the pair of slacks I had previously thrown onto the bed. Unbeknown to me, they had decided to slide down the slippery material of the bed cover and lay in wait for my return. How sneaky! As I walked past, one trouser leg wrapped itself around my foot, causing me to fall. Well, those slacks ended up in the washing machine covered with blood-stained hand prints. The machine will give them a good, well deserved, thrashing.

For the first half hour of the concert, I sat quietly, just listening to the music until my head settled down, and then I enjoyed the rest of the entertainment and the refreshments.

Just be aware. Discarded clothing can be quite vengeful!

The Stay on Your Feet website has some great information about preventing falls, including the recommendation to always get checked out by your health professional if you have fallen over and experienced an injury. 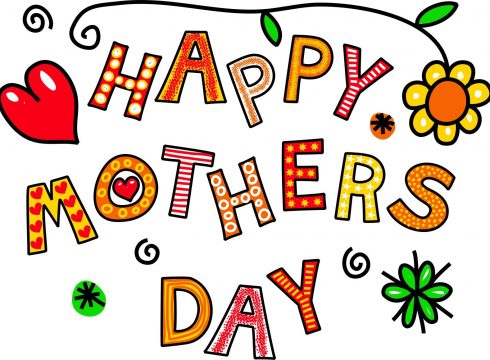 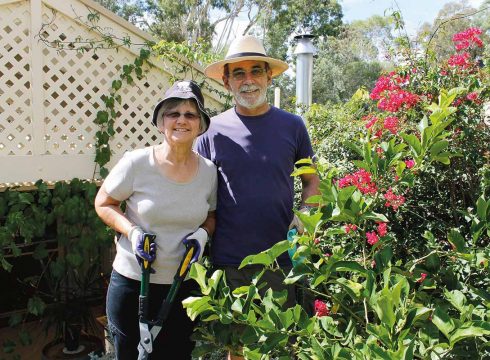 We’re here to help, not take over 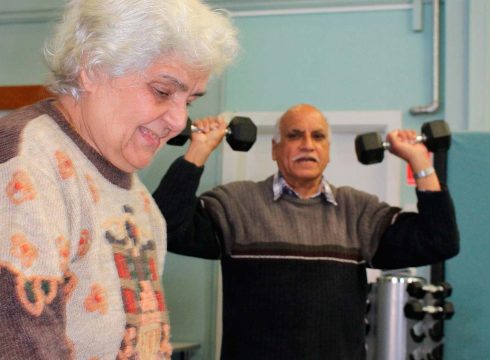 Together in love and good health 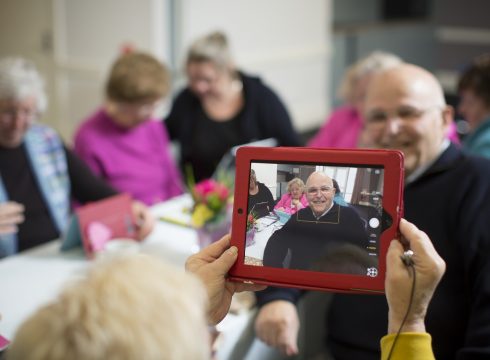 ACH Group initiative the Exchange is developing a range of online Brain Health learning activities scheduled for release later this year. The activities will include stories from people  who are working hard to keep their brains as healthy as possible. ….. READ MORE 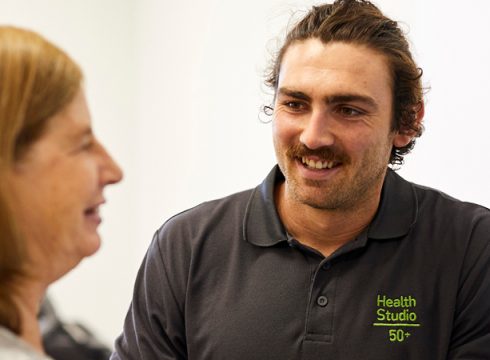 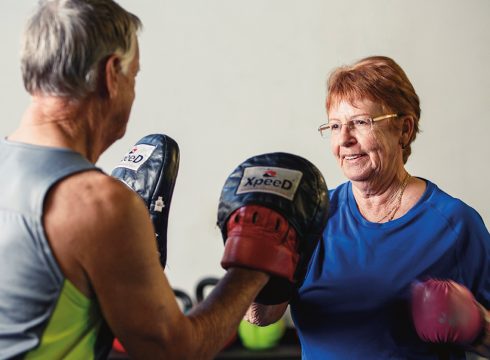 Have you done something new or different lately? Made some New Years Resolutions and started some healthy habits? Maybe you’ve challenged yourself to learn a skill or take up a new hobby? Or perhaps you’re focused on cutting back or giving something up ….. READ MORE