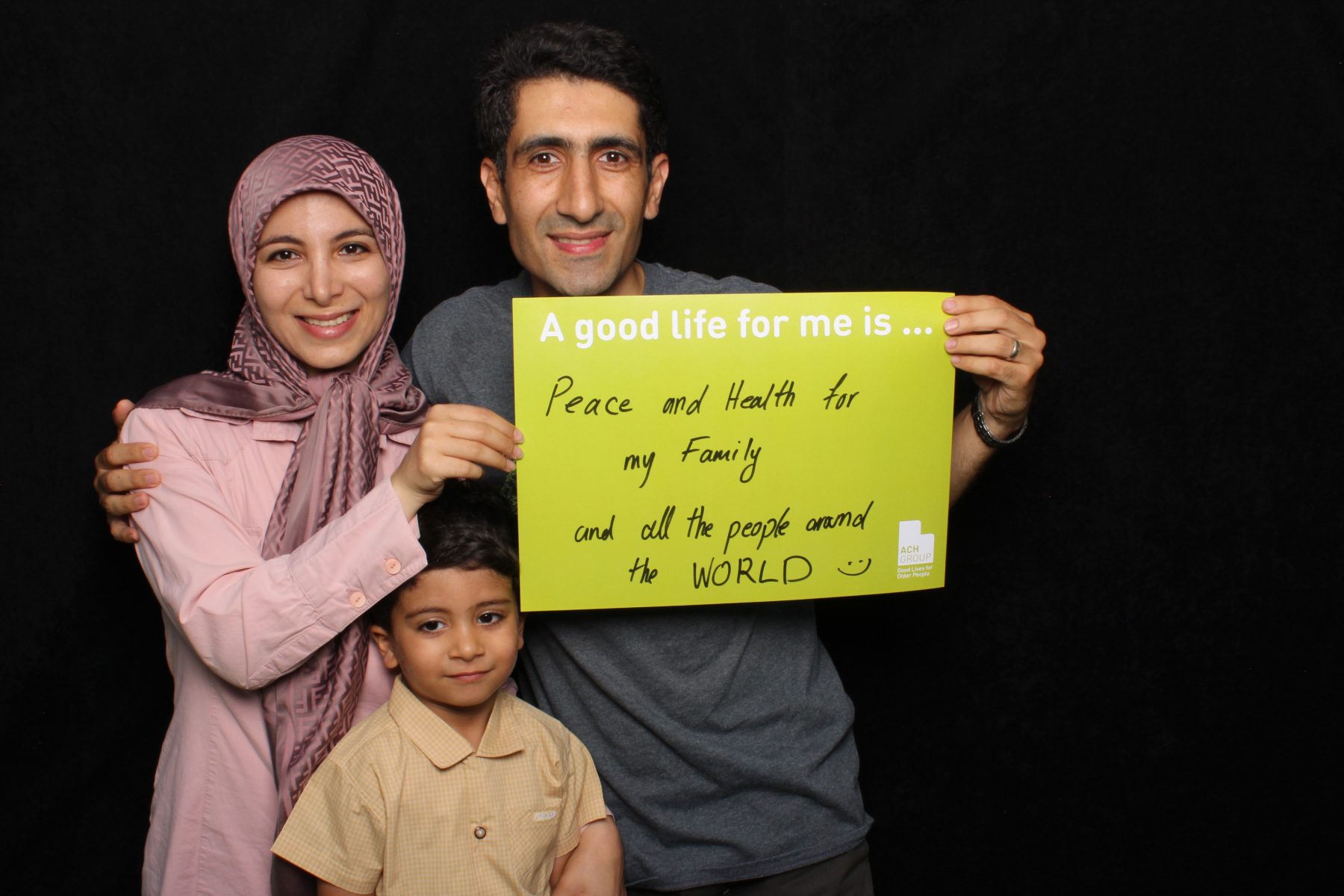 Australia’s first Muslim MP Anne Aly was among those who answered the question ‘What makes a good life?’ at the Al Salam Peace Festival in Adelaide in January.

She is part of a video produced by ACH Group and launched to coincide with Harmony Day today to celebrate cultural diversity.

ACH Group is a major sponsor of the Al Salam Peace Festival, hosted each year by the Islamic Society of Australia.

Ms Aly, who was appointed to Parliament last year, said for her, a good life meant being able to pursue a passion without fear.

Others who contributed to the video include Tasneem Chopra, a TEDx presenter and Australian Muslim Achievement Awards (AMAA) 2013 Woman of the Year, who said: “A good life for me is equality without exception, regardless of where you’re from, what you believe in or what you do.”

He experienced first-hand the effects of prejudice and bigotry after a childhood in Northern Ireland and as a senior manager coordinating the ambulance response during the London bombing.

“Today I’ll be taking a moment to cherish, respect and appreciate the fascinating range of cultures, religions and ethnicities that we have in Australia and also within our own organisation.”

A total of 45 per cent of ACH Group’s workforce were born overseas and 30 per cent speak a first language other than English.