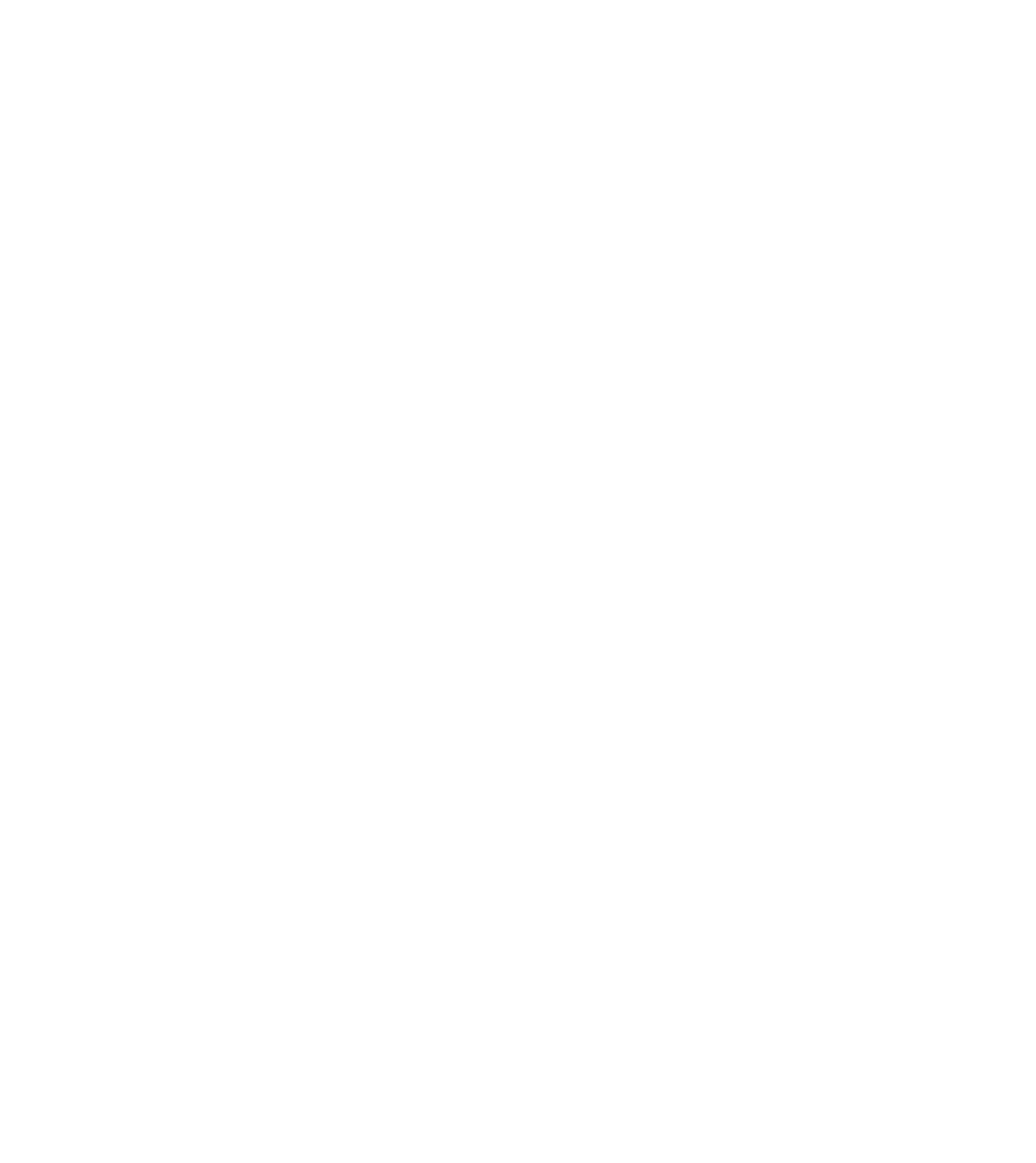 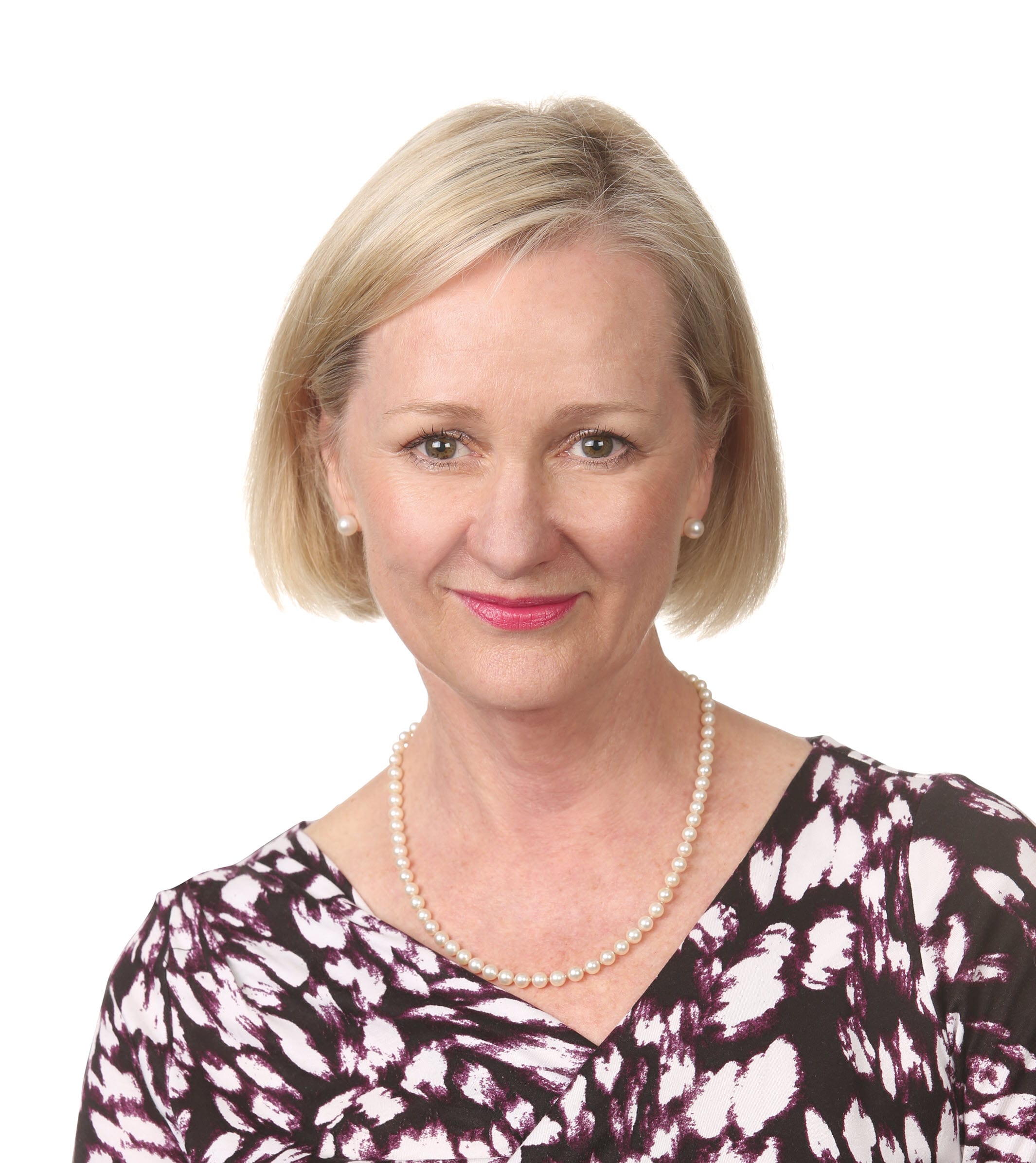 ACH Group Board Director Brenda Wilson has been recognised with an Order of Australia (AM) medal in this year’s Queen’s Birthday Honours List announced yesterday.
Her medal was awarded for “significant service to community health, and to the people of South Australia through a range of roles.”
Prof Wilson has worked in the health industry since 1973 in the public, private and not-for-profit sectors in Australia and the UK. In addition to her Board position with ACH Group, Professor Wilson is a Director at ACHA Health, a Member of Flinders University Council and Executive Committee, a Director of the Northern Adelaide Local Health Network Governing Council, and a Director of the State Opera South Australia. Brenda is a Fellow of the Australian Institute of Company Directors. She was the recipient of the 2000 Telstra Business Women’s Award: Corporate and Government Sector and the 1999 Johnson and Johnson Wharton Fellowship program. In 2014, Professor Wilson was appointed as South Australia’s first female Lieutenant Governor.