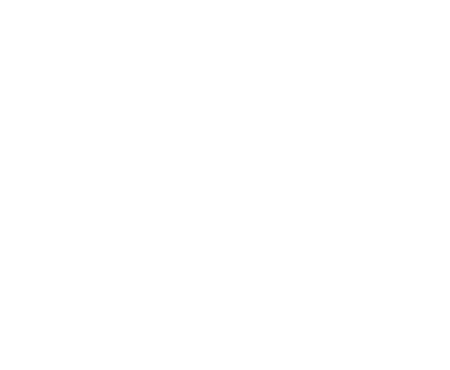 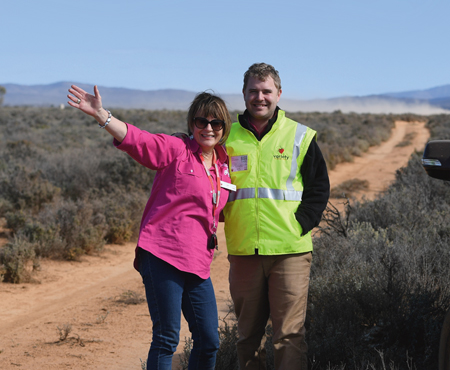 “My outlook is definitely glass half full, not half empty. You’re only here once and you don’t know how long you’re here for, so you may as well make the most of each day you’ve got.”

She’s been to Seaford to record a live cross, she’s made three phone calls and is squeezing in our interview on her way to the gym – all before 10am.

Two years after announcing her ‘retirement’ from Adelaide radio station FIVEaa, Jane Reilly is as busy as ever. FIVEaa wasn’t ready to let go of one of its best loved personalities, whose warmth and humour across a 40–year media career has earnt her a place in the hearts of all South Australians.

She agreed to stay, on the proviso that she start an hour later and was allowed more annual leave. “That means I have more time to travel and do the things I want to do,” she says.

As a roving reporter with FIVEaa’s Radio Breakfast team, Jane travels far and wide searching for quirky and fun stories. She has devoted a lot of time to her work with numerous charities including Variety, the Children’s Charity SA, St John Ambulance and Royal Society for the Blind.

Added to that is her new role as ACH Group ambassador, which has seen her getting out and about to experience first-hand what we’re all  about.

Jane has recently visited the Riverside Artists Group at Port Noarlunga and sat in on a rehearsal for an intergenerational choir performance by primary school students and ACH Group’s Sing for Joy choir.

“I’ve been really impressed and excited by what I’ve seen,” she says. “It’s wonderful that there are these opportunities for older people to revisit their talents or discover hidden talents that they didn’t even know they had.”

Jane says the role appealed to her because both her parents are aged in their 80s and are starting to need some help at home.

“I look at where my parents are and how important it is for them to keep their independence. It’s good to know that ACH Group recognises this and is doing its best to keep people connected and engaged with the community, in their own homes.”

Jane shares ACH Group’s vision that older people should be valued and respected and have their voices heard.

“I think as you age you have a lot to offer in life experiences and wisdom, and that is too often ignored and not appreciated.”

“I love working with young people – I get a real buzz out of that – and I think that keeps you young. But in the same way, older people have a lot to offer; it really works both ways.”

She says Australians could learn from cultures where older people are revered.

“We focus so much on the young and very beautiful and I get that – I was that person once,” she says, referring to the Miss Australian Beach Girl crown she won in 1974 at the age of 18.

“But that needs to change. It’s not just about standing up in a bus and giving up your seat. It’s understanding that there is a wealth of wisdom there. There are a lot of life skills that can be tapped into if people take the time to stop and have a tea or coffee; to ask questions.”

Jane began her media career hosting Early Birds on Channel 10 with Patsy Biscoe and Fat Cat. Her career included 10 years at ABCTV Adelaide then moving back to Network Ten as their weather presenter, a role she held for 17 years.

She won a TV Week Logie Award for Most Popular Female Personality in 1984 and in 2015 received an Order of Australia Medal for services to the broadcast media and charitable groups.

Reflecting on the longevity of her career, Jane puts it down to a combination of luck and hard work.

“When people ask me how I’ve survived, I always say there are three things you need to do: turn up on time, be nice, and be prepared. If you get those things right, you may not be the best, but you’re reliable, you don’t rock the boat, you’ve always got something to talk about.”

Today Jane shares a home at Norwood with her Golden Retriever and partner Randall, and keeps in regular contact with her two sons Joseph and Edward who live in Newcastle and Melbourne.

She enjoys travel, good food and wine and entertaining friends at home.

She’s also committed to keeping fit and healthy, walking most days and getting to the gym three times a week.

“I’m never going to look like Miss Beach Girl again but now it’s about having fitness and tone so that I can do all the things I want to do. Some days you really think I don’t want to do this, but then you walk out thinking ‘that felt really good’.”

As ambassador for ACH Group, Jane is looking forward to spending more time doing what she does best – meeting people.

“My outlook is definitely glass half full, not half empty. You’re only here once and you don’t know how long you’re here for, so you may as well make the most of each day you’ve got.”