We want to share a beautiful story of a couple who live at ACH Group’s Perry Park residential care home – Mr and Mrs Briggs. Mr and Mrs Briggs’ story is a love story unlike no other as they both believed in destiny. There was no planning, no arrangement and it was meant to be.

Mr and Mrs Briggs first met at the City Dance Hall 70 years ago, when they were out and about with some friends. Mr Briggs – John was hanging with some friends when he noticed Mrs Briggs – ‘Wink’ and thought he’d ask her to dance. They spent the night dancing to their favourite songs and had the greatest time of their lives. At the end of the night, John walked Wink to the taxi rank to say goodbye and they parted. He didn’t know when he would see her again.

A week went by, John was working at the bank doing some interior decorating work and suddenly noticed Wink across the road in a salon. Little did he know Wink was working as a hairdresser in that salon at the time which was in Lincoln, England. What a lovely coincidence! Every day after that, John would wait for Wink to finish work so they can hang out and the rest, as they say is history.

A year later, John popped the question and they got married in 1951. They had a daughter and 15 years later, a son. In 1967, Mr and Mrs Briggs – John and Wink moved to Australia. 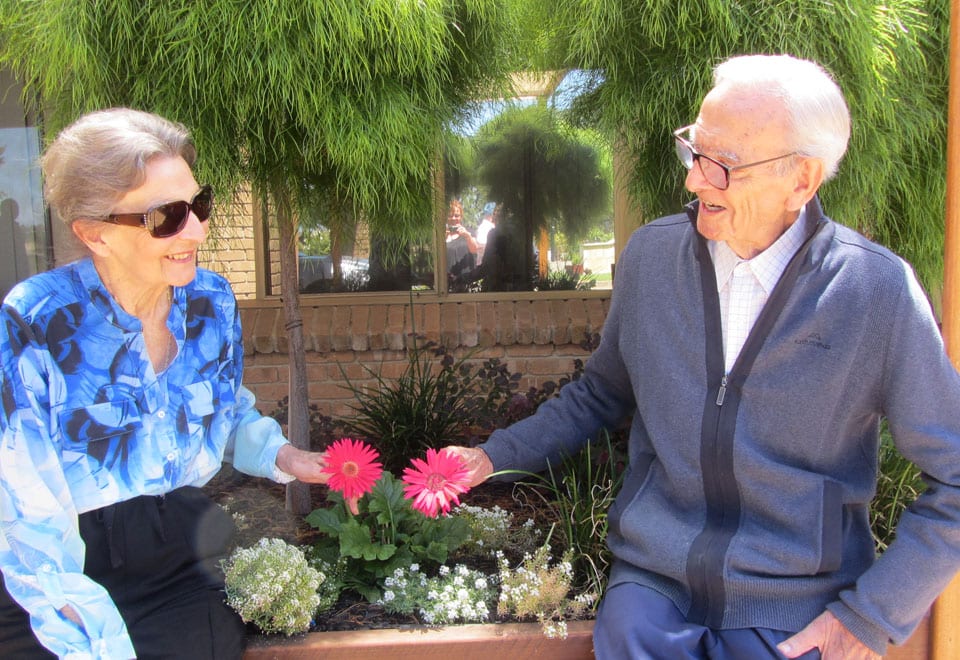 When asked about the secret of a long happy marriage, Wink shared “Always learn to respect each other and allow each other space to do their own thing. Always accept the other person as they are.”

The pair, now living at ACH Group’s Perry Park residential care home still look at each other the way they looked at each other 70 years ago. “I still feel the same way about Wink today as I did the night I asked her to dance! It was meant to be!” John shared.

Proud to show off their wedding photo they took almost 70 years ago (picture below), their smiles stay the same as their love goes on. 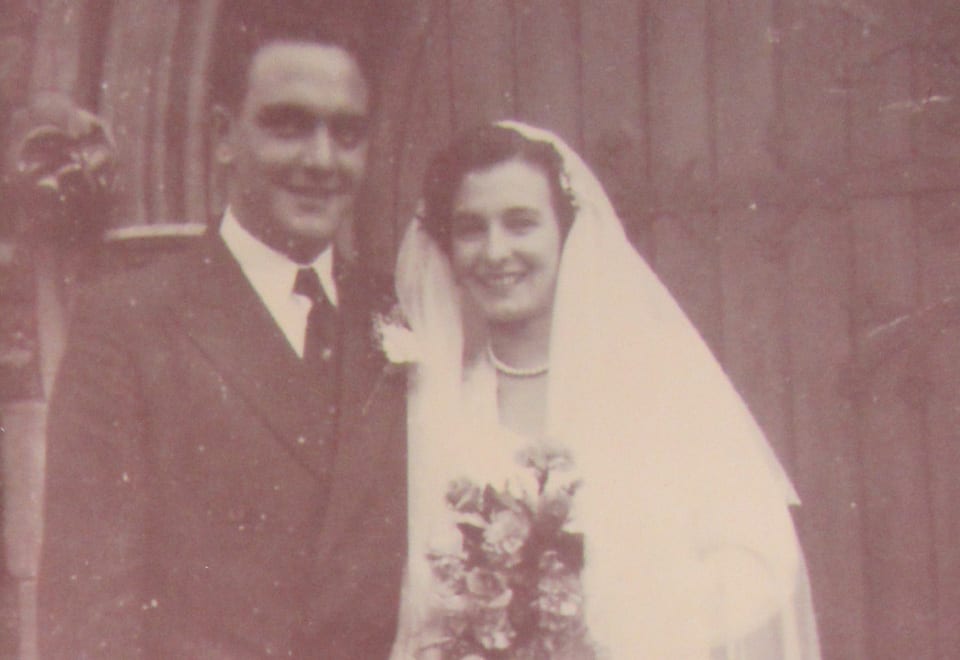 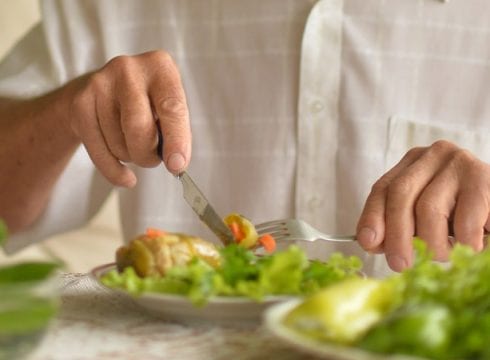 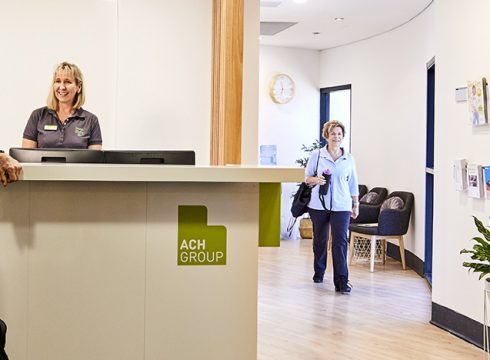 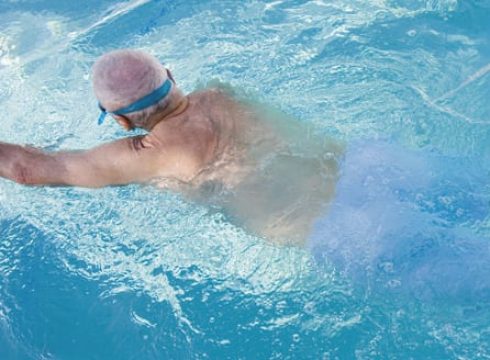 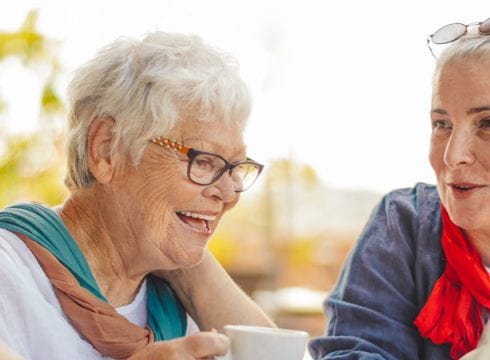 5 benefits of retirement living you may not know

Is your family home feeling too large for your needs? Or maybe you want to free up some cash to enjoy your retirement? Downsizing and moving into a retirement living community can be a big, but exciting decision to make. Whilst it can be an emotional t ….. 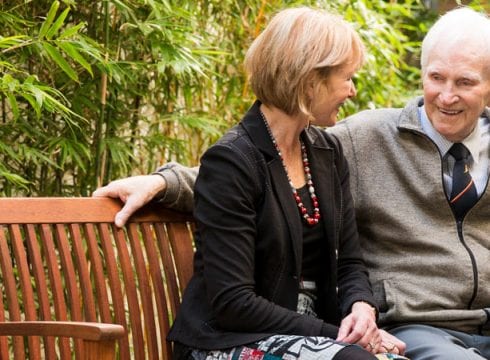 Have you heard the term ‘residential care’, ‘hostel’ or ‘nursing home’ but don’t know what it all means? Are you concerned about your safety and security living at home or that of a loved one, but don’t know what options is available? This article is f ….. 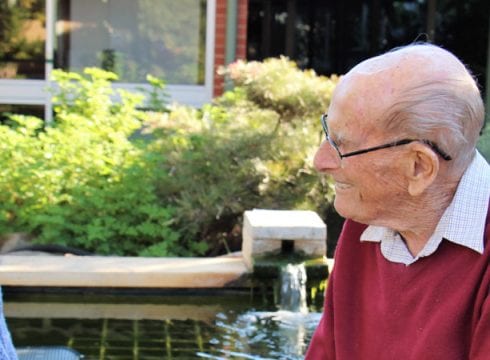 Yvonne and Fred have recently celebrated their 72nd wedding anniversary but they claim it was all a set-up. Fred was away at war and Yvonne was a cashier at a grocery store next to Fred’s family plumbing business, so she knew his entire family before s …..