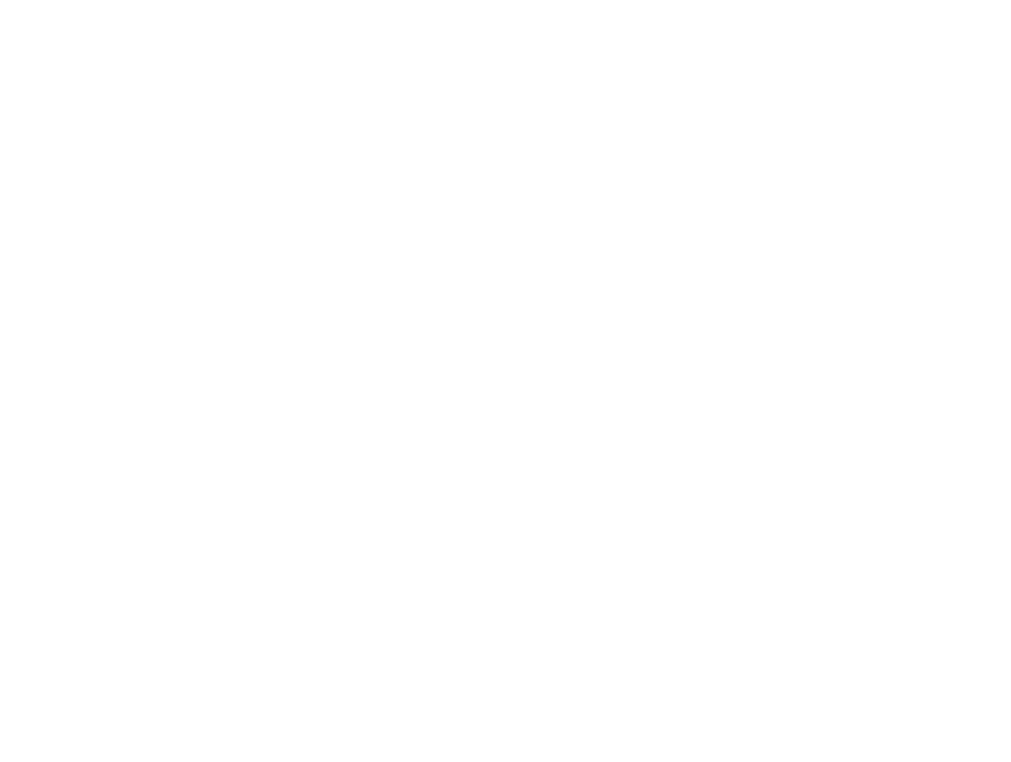 Kapara a centre of care during war years 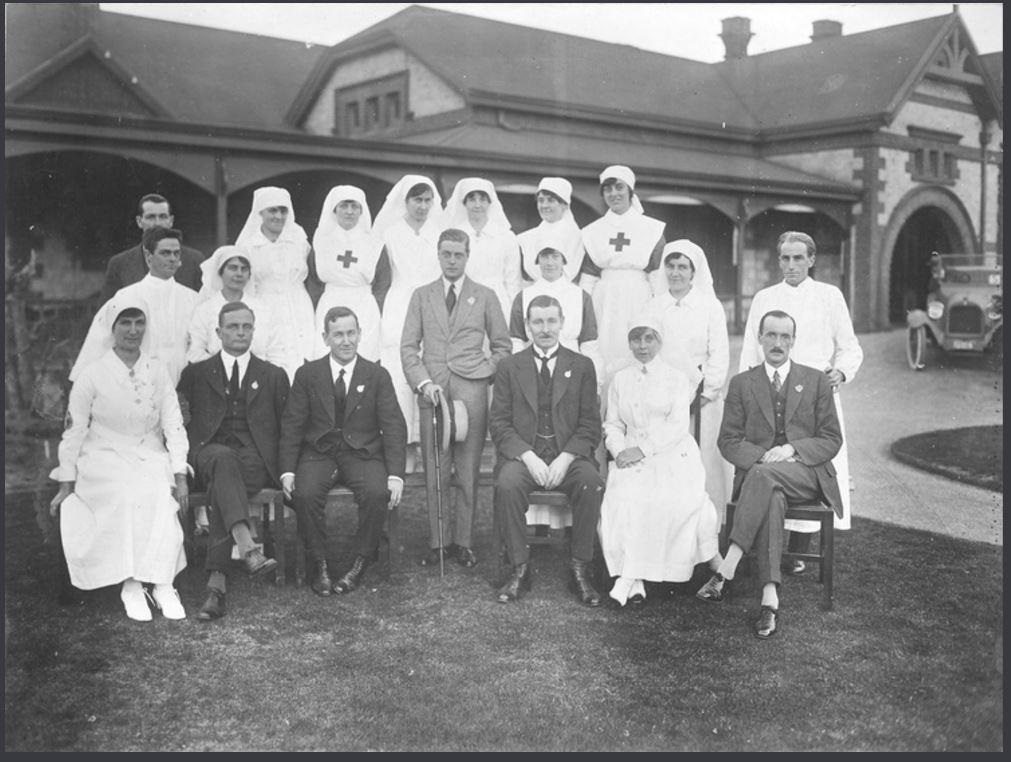 Kapara Residential Living, a historic landmark in Glenelg South, played an important role as a centre of care during the war years.

Originally a 14-room homestead built in 1895 and set on five acres of grounds, the home was used as a nursing hostel during World War I and World War II.

Taking its name from the aboriginal word Kapara meaning ‘by the sea’, the building was designed by architect George Soward, who also designed the Adelaide Oval Grandstand and Beehive Corner.

It was first home to George and Elizabeth Jury and their two sons and three daughters. When Mrs Jury sold the property to the Repatriation Department in 1921, it was converted into a hostel for returned Anzacs, known as the Anzac Hostel.

Edward the Prince of Wales, who later became King Edward VIII, visited Kapara in July 1920 as part of a week-long tour of South Australia. He was in Australia from May to August on behalf of his father King George V to thank the nations of the British Empire for their sacrifice during the Great War.

In 1939 the building was leased to the Red Cross at a nominal rent of one pound a month. The public helped to fund the cost of altering, renovating and fitting out a 50-bed hospital for servicemen that opened in 1940 and was known as the Red Cross Convalescent Home.

Later another wing was added to provide care and permanent accomodation to aged ex-servicemen. When Red Cross bought Kapara in 1959, it became The Kapara Red Cross Home, providing accommodation and services for convalescent ex-servicemen and women, Legacy widows and civilian nurses, as well as 36 beds for infirm ex-servicemen.

ACH Group has owned the home since 1974 and today provides care to 137 residents.

Frank Weist – ACH Group’s CEO said: “ACH Group has a special affinity with the Veteran community, as our organisation was founded to provide accommodation for War Widows. We are proud to continue this association by providing services to members of the Veteran community.”