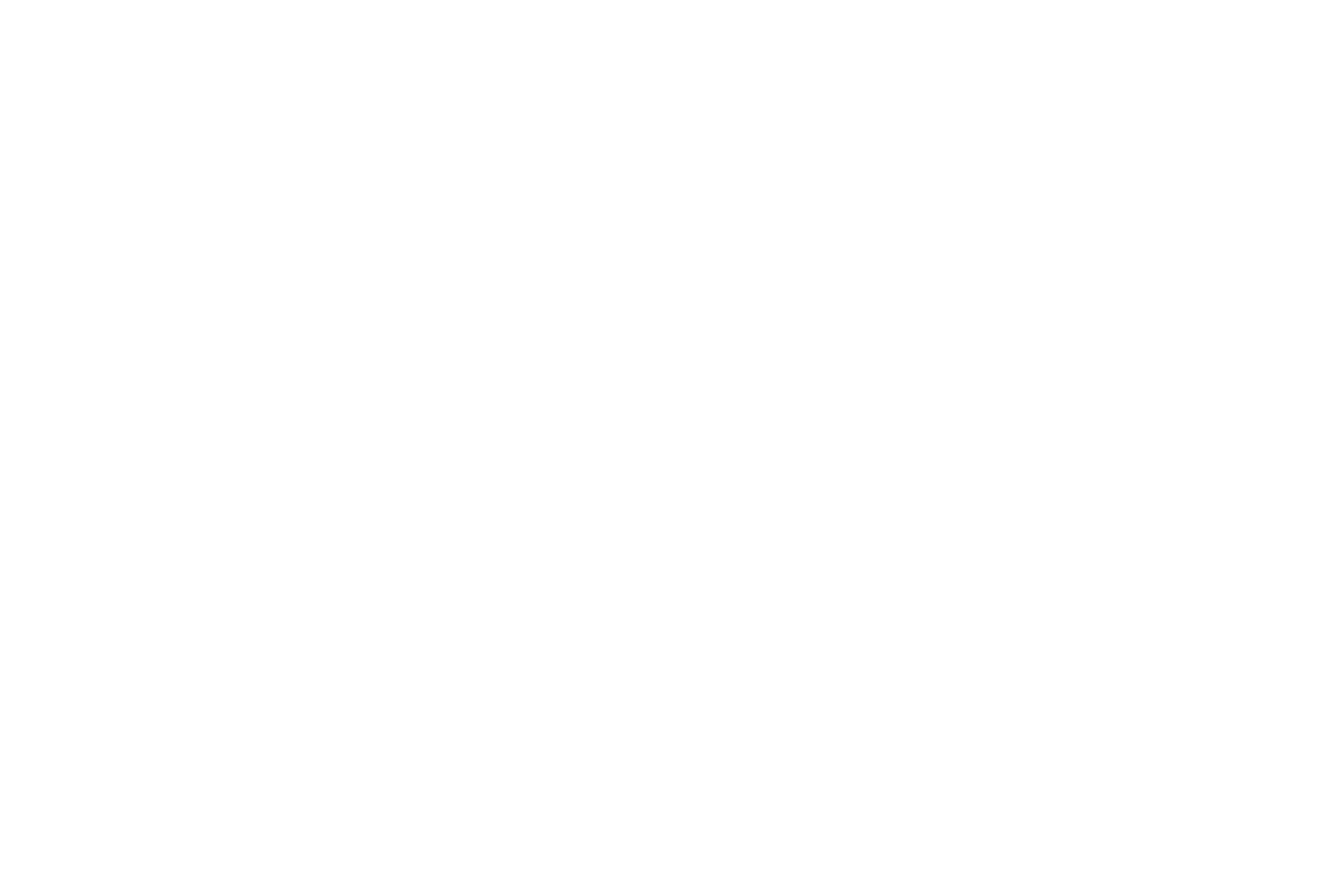 Residents have their say on driverless technology 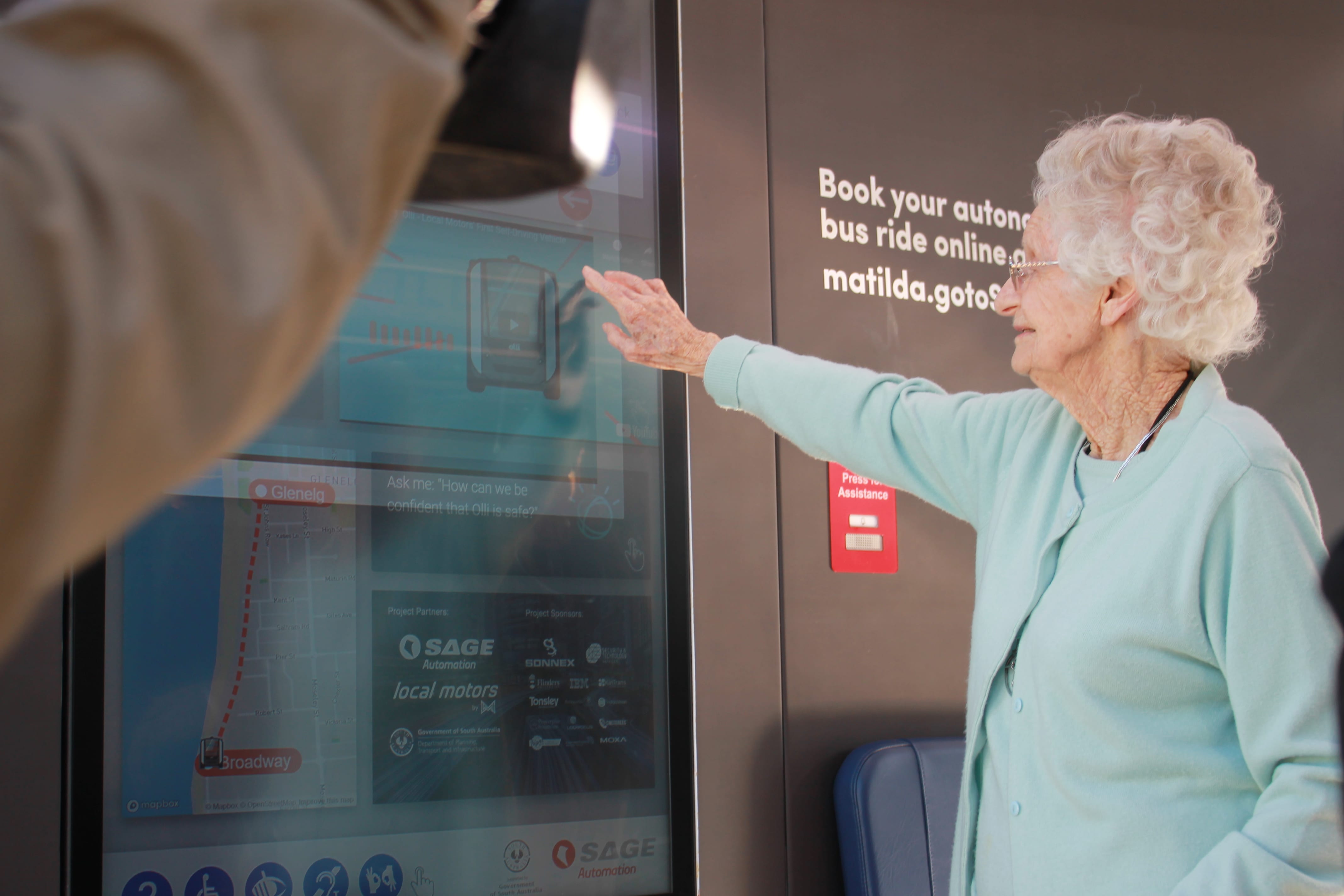 A group of residents from ACH Group’s Kapara Residential Care Home at Glenelg South experienced the latest in transport technology when they participated in the driverless bus trial at Glenelg last week.

The residents, aged from 72 to 95, caught the bus from the South Esplanade shared pathway from the Stamford Grand Hotel to Broadway Kiosk as part of a six-month Olli bus autonomous vehicle trial that ended on Sunday (June 30).

They provided their feedback on the experience which will form part of a Trial Close Out Report to be presented to the Department of Planning, Transport and Infrastructure (DPTI).

The $1.6 million trial, part funded by a $700,000 grant from the State Government’s Future Mobility Lab Fund, includes the use of the ‘Olli’ shuttle and two portable ‘smart transit hubs’ known as ‘Matilda’.

South Australian company SAGE Automation developed Matilda that has the ability to partner with any autonomous vehicle, including the Olli driverless vehicle developed by US-based Local Motors.

ACH Group’s manager at Kapara Lyn Bertram said the trial was in keeping with ACH Group’s Healthy Ageing Approach which aimed to ensure people remained connected with the local community and continued to participate in community activities.

“This is a great opportunity for residents to experience the latest in transport technology and to contribute their voices to the trial,” Ms Bertram said. “Research around the world has shown that people who are active and socially connected are happier, have a better sense of wellbeing and overall health, regardless of age or health status.”

SAGE General Manager – Transport, Damian Hewitt, said Matilda has been deliberately constructed to ensure that the technologies are designed to support individual needs, especially those with mobility issues such as older people or people living with a disability.

“The trial is aimed at showcasing how driverless technologies could share public spaces with pedestrians, cyclists, animals and recreational activities.”

“Technologies built into the Matilda include T-coil loops to connect to hearing aids, removable wheelchair ramps, sign-language interpretation and large interactive touch screens. We have seen many older Glenelg residents using the free service to grab a coffee at the Broadway kiosk, or travel to Glenelg for groceries which were previously a challenge to access, due to mobility restraints.”

Kapara is one of ACH Group’s eight residential care homes. Located at Moseley St, Glenelg South, it has been developed around a large historical homestead.