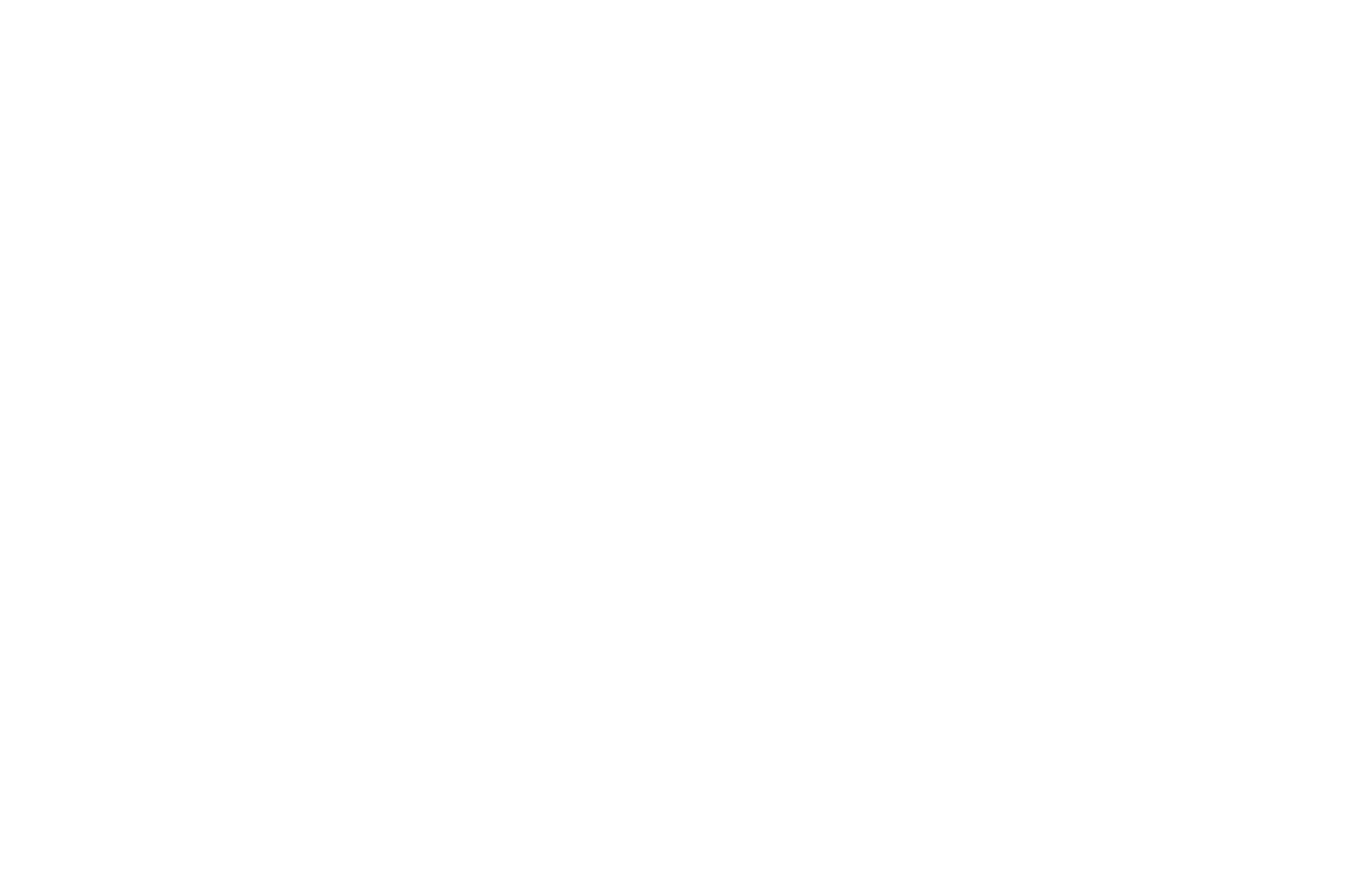 Mural brings the sea a step closer at Kapara 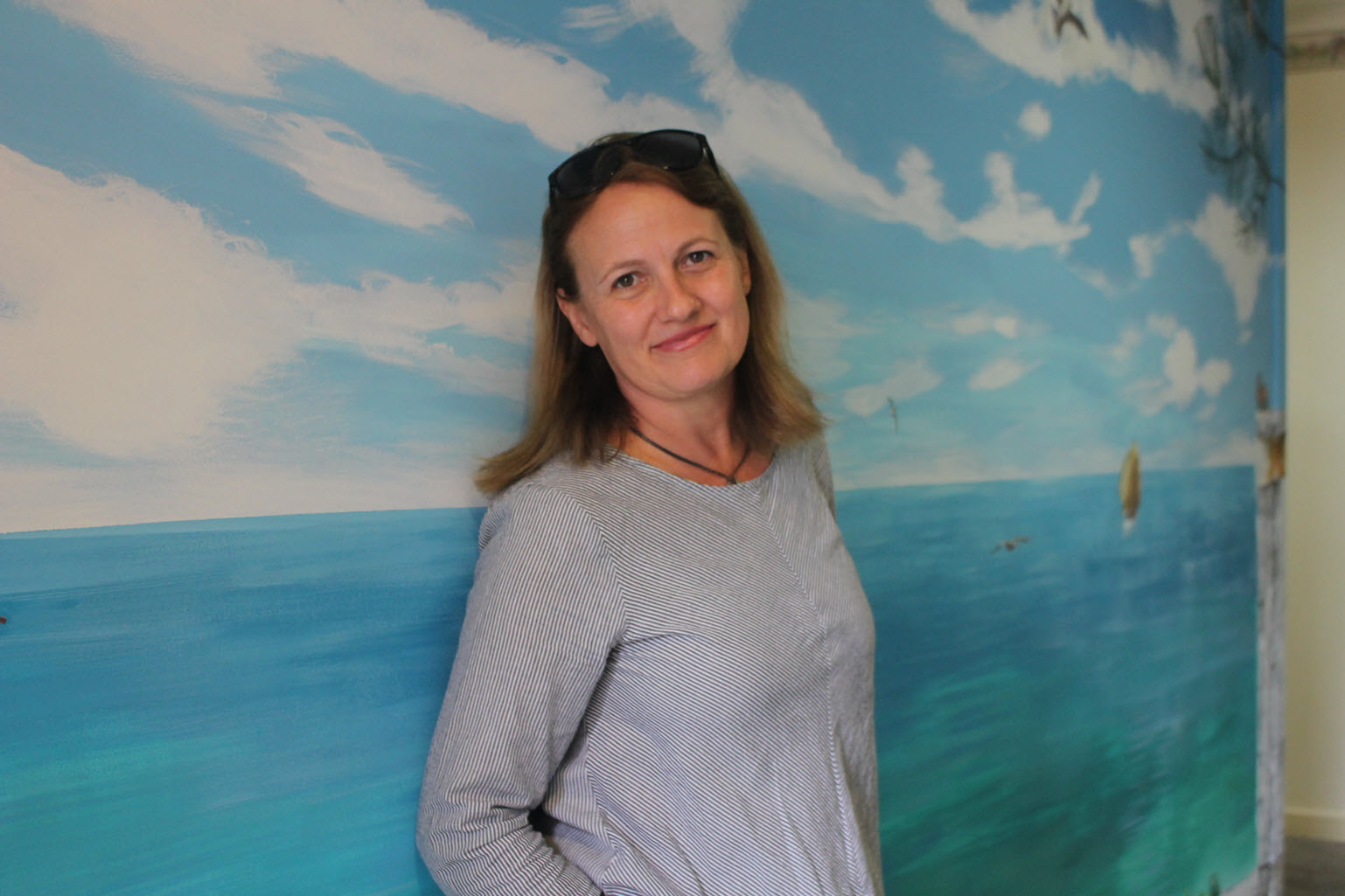 An interactive mural has brought the sights and sounds of the ocean to ACH Group’s Kapara Residential Living at Glenelg South.
Painted across six weeks by South Australian artist Rebecca Cambrell, the mural features scenes inspired by the Fleurieu Peninsula.
The mural curves across four walls of Kapara’s Higher Care Memory Unit and includes hanging mobiles, raised paintwork and ‘Talking Tiles’ that emit sounds from the sea.
ACH Group Dementia Co-Design Consultant Jodie Roberts said the mural served as a visual aid to help people living with dementia orientate themselves to their surroundings, reducing confusion and in turn promoting independence.
“The mural may also evoke positive memories from a person’s past by reminiscing about past seaside experiences such as family holidays. This can help staff and volunteers to really get to know a person and their story. Set in a nice quiet nook, it has a lovely calming ambience which helps reduce anxiety for people living with dementia.”
During her time at Kapara, Ms Cambrell enjoyed getting to know residents, staff and family members. She said she used her art to inspire interaction with people around her. “My work is not just about the visual – it’s what happens while the visual is being created. People came along every day and watched, gave me advice, sat and talked with family about how things were progressing.”
Ms Cambrell uses ‘impasto’ techniques to create a work that has tactile properties. Talking Tiles, wall mounted speakers that emit 80 seconds of sound, are uploaded with music that evokes seaside memories including ‘Itsy Bitsy Teeny Weeny Yellow Polka Dot Bikini’ and a Mr Whippy-inspired version of ‘Greensleeves’, as well as gull and dolphin sounds. While she initially set out to paint a small area, the project “grew and grew” to feature a scene with Norfolk pines, kookaburras, pelicans and kangaroos, boats, a hot air balloon, water and sky.
“We’re not far from the beach here but not everyone can get to the beach, but here we’ve brought the beach to them,” Kapara Lifestyle Coordinator Michelle Williamson said. “The mural is bright and colourful and creates an interesting and engaging environment that encourages interactions between people.” 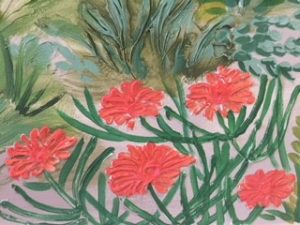