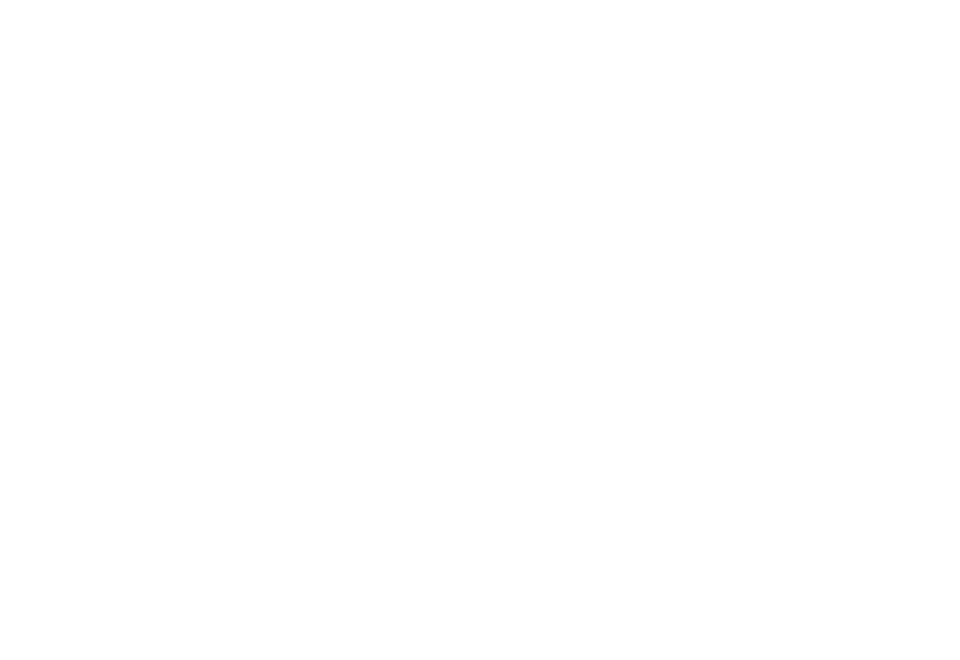 Images of ageing: where do we stand? 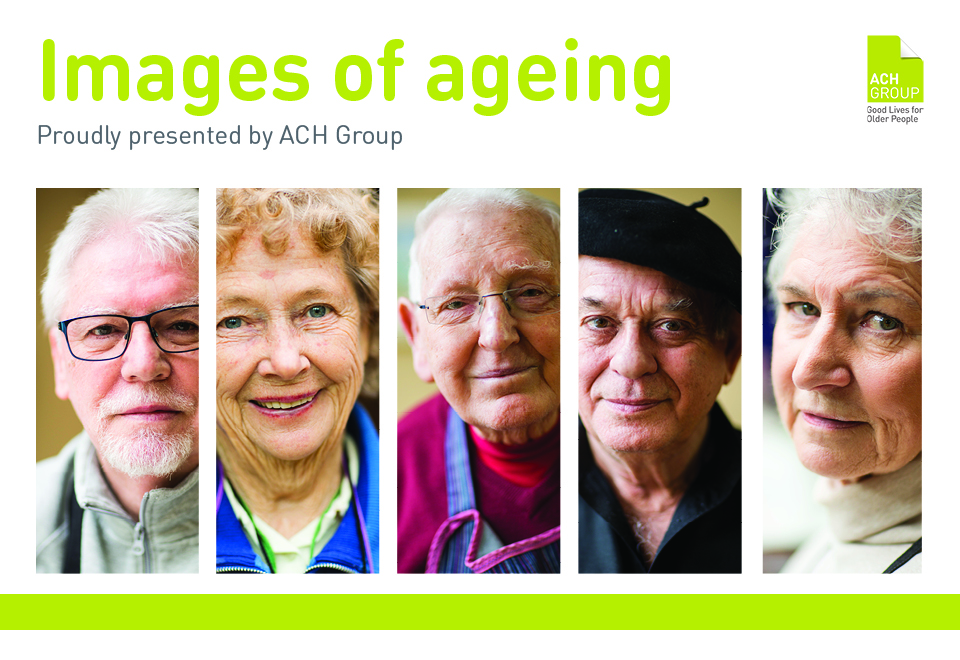 ACH Group General Manager Strategy and Partnerships Jeff Fiebig shared his views on ageing as part of a panel that explored ‘Images of Ageing’ at the Adelaide Festival of Ideas on Sunday.

The panel looked at the way older people are represented in advertising, fashion and cinema. They looked at where things have improved and what needs to change.

Mr Fiebig, who has worked in the aged care sector for several decades, shared his personal experience of living as an ‘older’ South Australian. “One of the things that has struck me is that it is young people who get to make policy, who get to decide what the issues are, but they don’t actually understand the lived experience.”

One of those recent experiences – a stint at hospital – gave him an insight into the way older people are treated within the health system.

“I must have had half a dozen people come in and go through an assessment process with me – what’s your name, what’s your date of birth, what’s wrong with you, what’s your diet like, how many friends do you have? … A series of pejorative questions that in a sense framed for them who I was, but did not frame for me who I was. The whole notion of other people deciding who you are is one of the major themes that really affects you as you become older.”

He said the challenge for advertising agencies, manufacturers and designers was to reflect the needs of the older population as well as the middle and younger generations.

Ms Leonello, who works with a number of high end fashion brands, said she believed things were improving when it came to representing older people in the fashion industry.

“I think that fashion, like other industries, is more fragmented these days, which is allowing specialisation into what was once more marginalised groups – not just older people but plus size and different ethnic groups,” she said.

She said the latest Dolce and Gabbana haute couture fashion runway show in Como, Italy, featured a model in her 70s and another in her 40s.

Closer to home, the Australian Fashion Week and Melbourne Fashion Week both featured mature age models in their runway shows this year.

“Fashion has always been aspirational: the basic premise is that you want to try and achieve the unattainable. What they’ve done over the last few decades is put forward 14-year-old models for skin care, and it just doesn’t relate any more. I think as a consumer base we’re more aware, but we also have an ageing community.”

When it comes to the big screen, stereotypes around ageing abound, according to Ms Gibson.

“It’s not just older characters that are stereotyped – teens are either wayward or bookish, in the same way the older person is either doddering or cantankerous.”

She said the rise of the series, or long-form cinema, was helping make space for more complex characters, but there was a long way to go.

“Not much has changed: older women on Australian TV are rare; there’s Margaret Pomeranz, Lee Lin Chin, our own Maggie Beer; there’s Jennifer Byrne and Lisa Wilkinson who are our emerging middle aged to getting older women, and the pressure on them to look 40 rather than 60 is considerable. I don’t think men get off much more lightly- the tyranny of the hair transplant among news and current affairs presenters in particular is still a thing.”

Mr Rickard said advertising was a youth-obsessed industry, but that needed to change.

“Baby Boomers are diverse – you’re talking about a span of 20 years,” he said. “My industry fails miserably in terms of delivering to this audience. People have a perception that Baby Boomers listen to Doris Day, but it’s more likely to be the Rolling Stones.”

You can listen to the recording of the ‘Images of Ageing’ here. 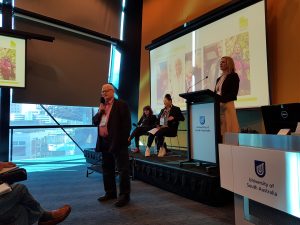