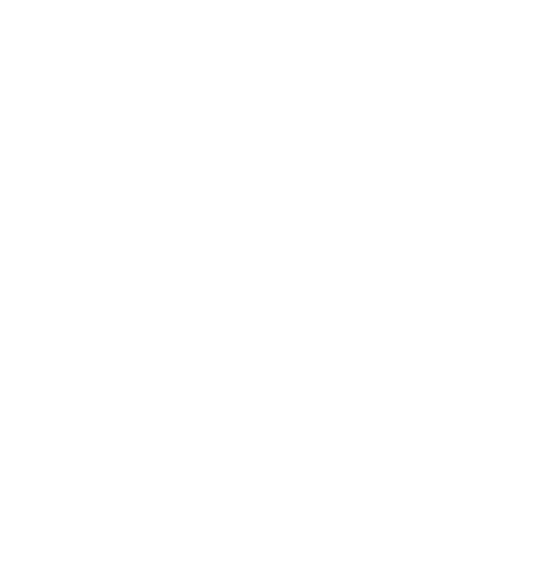 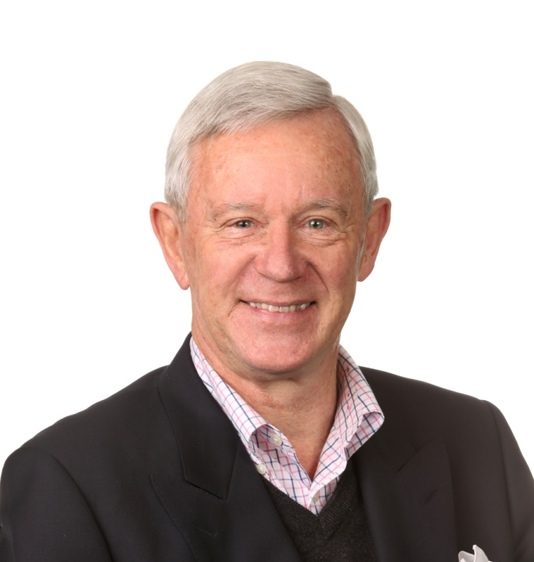 Leading not-for-profit aged care organisation for South Australia and Victoria, ACH Group, has announced the appointment of a new Chair.

Geoff Holdich, who has served as Treasurer for the past eight years, has accepted the position during a time of unprecedented opportunity in the aged care sector which includes greater competition, use of technology and innovation and significant policy change.

Mr Holdich is Chairman of BRM Holdich, a Fellow of the Institute of Chartered Accountants, a registered tax agent and auditor and has financial planning qualifications.

Mr Holdich was previously the Managing Partner of PKF where he was responsible for five offices in SA and NT and served on PKF’s National Council. He acts as Chairman of three other professional services firms, is active as a mentor to senior level executives and as a career management consultant.

“I’m very excited about assuming the position of Chair as we further embrace the consumer age in the sector,” Mr Holdich says. “Until recently, the power has been with the organisations who deliver services. As changing consumer expectation and government reforms come into play and consumers control their destinies, it’s up to us to continue to evolve into the type of business that older people choose to partner with to invent new possibilities. We commenced that evolution under outgoing Chair Brent Blanks, and I thank him for his leadership.”

ACH Group is currently growing and generating some very significant achievements, including: