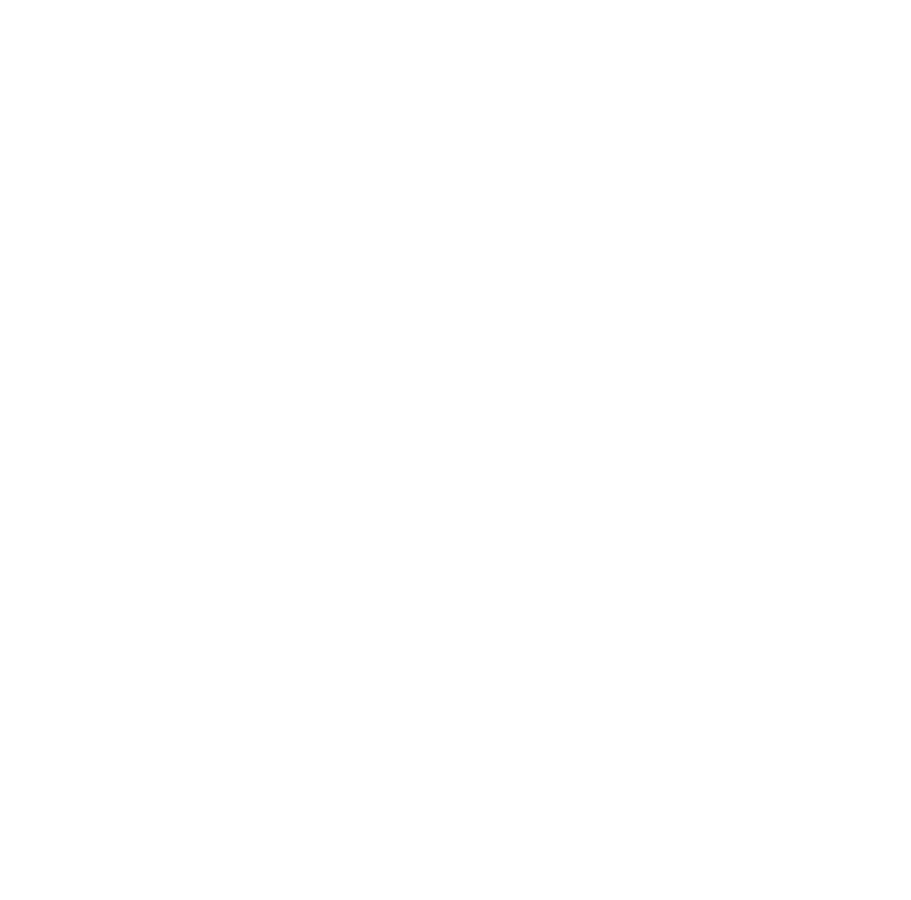 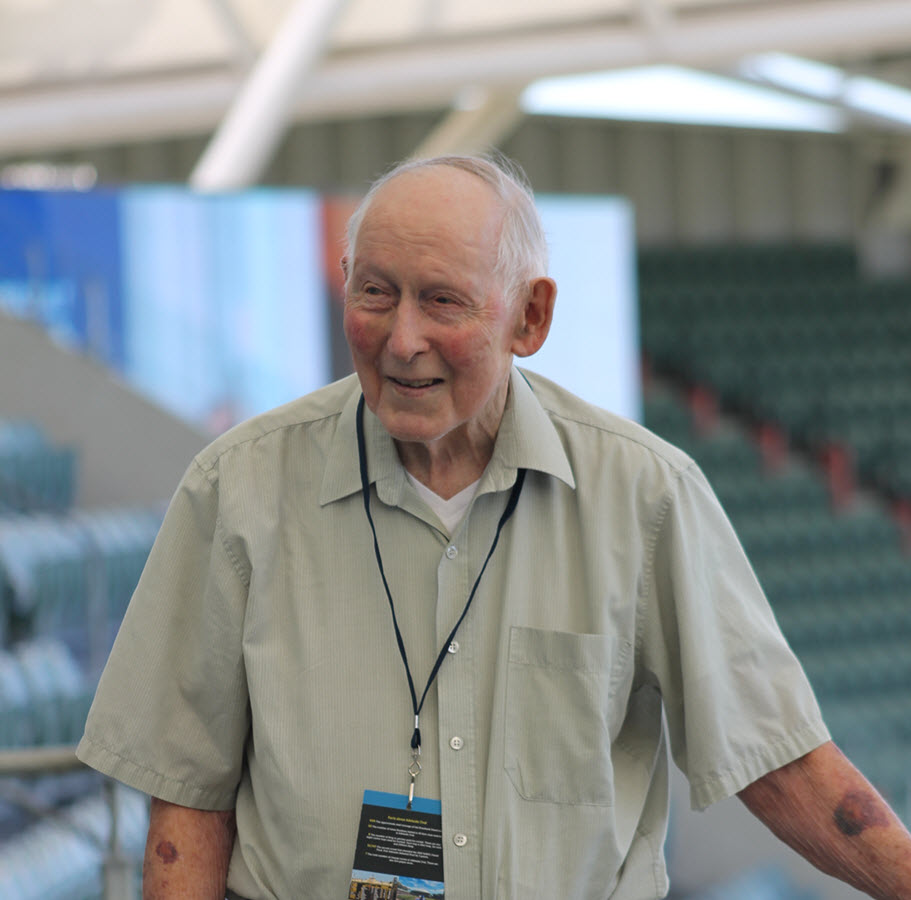 It’s been 85 years since Charles Nicholson travelled from Port Augusta to Adelaide to watch Don Bradman play in the third Test against England at the Adelaide Oval.

At the time, there was growing controversy around aggressive ‘bodyline’ tactics employed by English players.

“I can just picture it now,” Mr Nicholson said. “There were 50,962 people there that day. It was an exciting time to be there, particularly when (Australian Captain) Woodfull took a blow to the heart.”

Mr Nicholson, who turned 93 this week and lives at Kapara, Glenelg South, returned for a tour of the new-look Oval this month organised by ACH Group.

The former SACA tour guide, who played until the age of 65, was impressed by upgrades to the Oval.

“It’s marvellous – better than I thought it would be,” he said. “I’d recommend to anybody to go and see it, even if they’re not interested in football and cricket. The views to the north and south are absolutely beautiful. It’s spacious; not hemmed in like ovals interstate.”

Mr Nicholson said cricket was a big part of his childhood in the 1930s.

“Growing up we had to amuse ourselves and the financial situation wasn’t all that wonderful,” he said. “We would borrow the neighbour’s rubbish bin and use that as the wicket and a piece of galvanised tin sheeting as the wicket keeper. We played for hours and hours.”

He remembers collecting pictures of Bradman and the Australian team on packets of liquorice ‘cigarettes’ and chewing gum.

They would keep up with all the news from the Test in England on the radio. “They started at 8 o’clock at night our time and they’d have lunch at 10 o’clock our time and we small boys would have to go to bed.”

At the age of 22, after watching “every ball” of the 1946-47 Test Match against England and playing in the country tennis championships at Memorial Drive, Charles decided to move to Adelaide.

“I said to myself well this is the life, we haven’t got this sort of thing in Port Augusta,” he said. “I helped form the Glenelg Moseley Street Cricket team and played for 10 years in that Association.”

Mr Nicholson played cricket on and off, including helping to form a team at the Adelaide branch of the Australian Cricket Society until he was 63. He spent five years as a SACA tour guide and enjoyed sharing his considerable knowledge of all things cricket and football.

He and his wife Audrey visited Lord’s Cricket Ground in 1981 where they met and befriended curator Steve Green, a friendship that Mr Nicholson continues today. 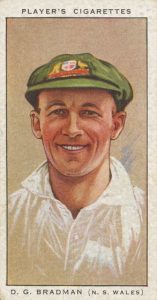 Portrait of Don Bradman printed on a cigarette card and distributed during Australia’s tour of England in 1934. Source: The National Library of Australia