ACH Group has lent its support to the Glenelg community through a Stadium Naming Rights partnership signed in November 2018.

“Now established at the Glenelg Oval precinct, this exciting announcement confirms ACH Group’s long-term commitment to the local area,” Mr Elliott said. “As with ACH Group, Glenelg Football Club is a local not-for-profit entity with an established presence since its foundation in 1920. The Club promotes sporting participation leading to healthier lifestyles for South Australians of all ages.” “We share common ambitions including knowing our customers well, providing personalised service, being flexible to adapt to changing circumstances and developing strong partnerships. The synergies between the two entities are strong which will ensure a strong partnership.”

For 65 years, ACH Group has supported thousands of South Australians and Victorians through their ageing journey. ACH Group offers a broad range of services that support people to engage and connect to the community, live well at home with support, in a retirement unit or residential care home and to maintain and even improve their health and wellbeing.

ACH Group’s 1,700 employees and more than 400 volunteers share the belief that older people should be valued and in control of their lives and pride themselves on challenging the stereotypes when it comes to ageing.

The Stadium at Glenelg has a capacity of 15,000 and has a main grandstand on the western wing as well as family-friendly grassed mound. The Stadium houses the Glenelg Football Club offices, President’s Function Room and Glenelg Club, open seven days a week for lunch and dinner. Also located on the Brighton Road side of the ground is the home of the Glenelg Cricket Club.

ACH Group opened its Health Studio 50+ upstairs at the club in February 2018. 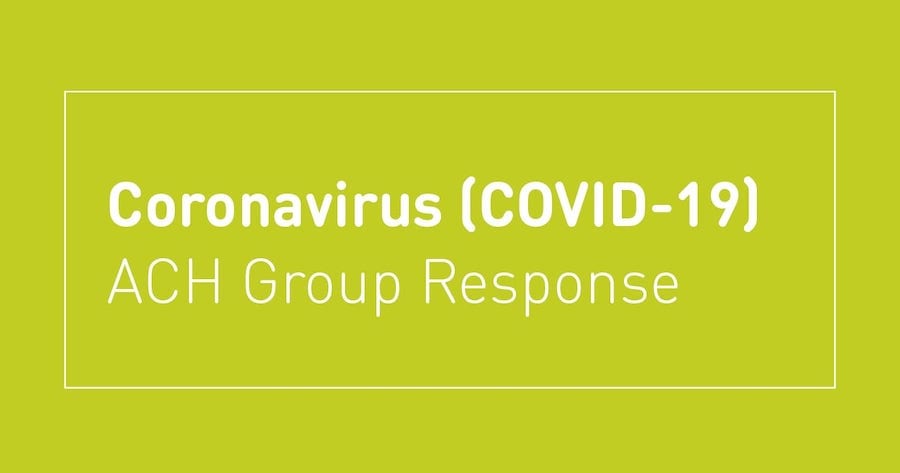 With their smart video doorbell, they can answer the door remotely from one of their devices. To stay active, Helen and Peter use Fitbit smart watches to track of their steps and heart rate.

Most importantly, they love connecting with their families and loved ones
"It’s really good to see the great grandchildren. I’m really looking forward to having Facetime with them tomorrow!" Helen said.

Watch to learn more about the smart technology available and visit achgroup.org.au/information-and-advice/smart-technology

Do you want to escape through the magic of film? ✨
Join our movie day out and see a new release movie at your local cinema each month! Share this unique experience with like minded people and enjoy morning tea after the show.
This experience is available for those who are aged 65+ and can be self-funded or with a government subsidy.
Check out our upcoming showtime: achgroup.org.au/group-experience/showtime-movies/
Call 1300 22 44 77 to book now!

Join us at your local cinema each month and escape through the magic of film with a group of like-minded people.