Film-making experience for people in their 60s, 70s, and beyond.

Good Lives on Film first screened at the Mercury Cinema in Adelaide, South Australia on 17 February 2015. Seven film-makers saw their vision of what it means to have a good life as you get older, shown on the big screen to an enthusiastic crowd.

These films were produced to form part of the resource kit for the Australian Government funded initiative called the Exchange, to support older people and their peers to live good lives.

Since then, two more film series have been produced – scroll down to see all the films produced over the three series.

Featured stories about the give and take of volunteering; bouncing back after injury; the importance of a hobby; the joy of singing; the love of pets and the trials and triumphs of migrating to a new land.

Four films produced by ten amateur filmmakers covered stories of grief and loss, learning to dance and learning to play an instrument at a later age, making a new life in a new country, and what makes a good life in retirement.

What happened when the cameras weren’t rolling!

Interested in hosting a screening of these films at your workplace, community centre, school or university?

Get the ‘good lives conversation’ started! Whether the films are enjoyed by a small group of friends or at a large gathering, Good Lives on Film can be shown free-of-charge anywhere you choose. We’ll provide some helpful hints for your screening event, including invitation templates, and conversation starter postcards.

We can help you publicise your event through our networks and include it on our website, so please reach out to us for assistance. Depending on the scale of your event, you may also want to use social media, create posters/flyers, partner with organisations, and contact local media. 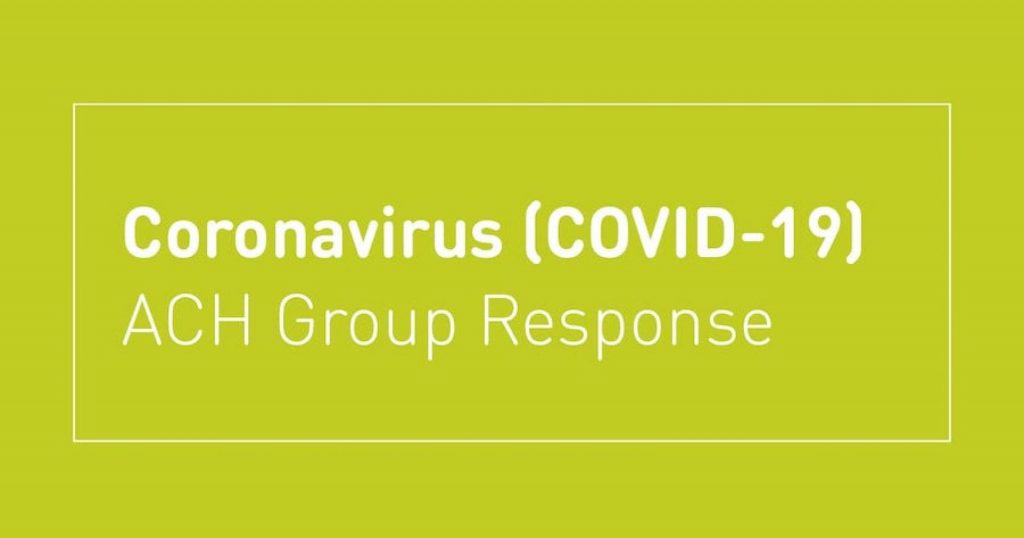 This week marks National Volunteer Week, Australia’s largest annual celebration of volunteers.
It's time to celebrate the significant contribution of our volunteers and acknowledge the differences they've made to customers and residents' lives at ACH Group. From the bottom of our heart, we say thanks to all the amazing volunteers who support good lives for older people.

I enjoy and love what I do, put a smile on someone's face and make them feel special and loved is most important. Thank you for the opportunity

Enjoy a walk around the Port Adelaide Warf, taking in the fresh air and perusing local shops before heading to Pirate Life Brewery for your unique tasting experience, including lunch. Meet like-minded people and enjoy a beautiful day out.

Please note COVID-19 restrictions will be in place. Government subsidy is available.
Hurry! Spots are filling up fast. Call 1300 22 44 77 or email enquiries@ach.org.au to enquire or to make a booking today.

Meet Josie – a resident at Milpara who was born in Squillani, Italy – a place she has fond memories of. By creating several ceramic pieces in Milpara’s art group, Josie’s memories of Squilani have recently been triggered. Learn more about Josie's story and see how art has helped her live a good life and meet like-minded people: achgroup.org.au/blog/lifestyle/customer-stories/josie-fantasia-va-in-italia-with-clay-pieces/

Great news! ACH Group is excited to be participating in SALA 2021, celebrating the creative talents of our arts community. Customers, residents, volunteers, staff and family are invited to submit artwork to be included in the exhibition. We welcome all creative mediums including paintings, photography, sculpture, film, collage, mosaic, textiles and mixed media. Submissions are now open and will close 18 June 2021!

Be part of this fun initiative and showcase your art this year. To sign up, visit: achgroup.org.au/event/sala/ ... See MoreSee Less

PROPERTY OF THE WEEK:
Looking to live close to the Beach?
Look no further! This beautiful modern retirement living unit at Glenelg South offers coastal lifestyle at its finest. Newly renovated, this retirement living home offers spacious three-bedroom unit with elegant bathroom, stylish kitchen and separate laundry.
The bonus? Take a stroll to the beach, watch the sunset or enjoy a coffee and a meal at one of Jetty Road’s many fabulous restaurants and cafes.

Call Tahlia Furner on 8159 3430 now for more information or to arrange a private inspection.