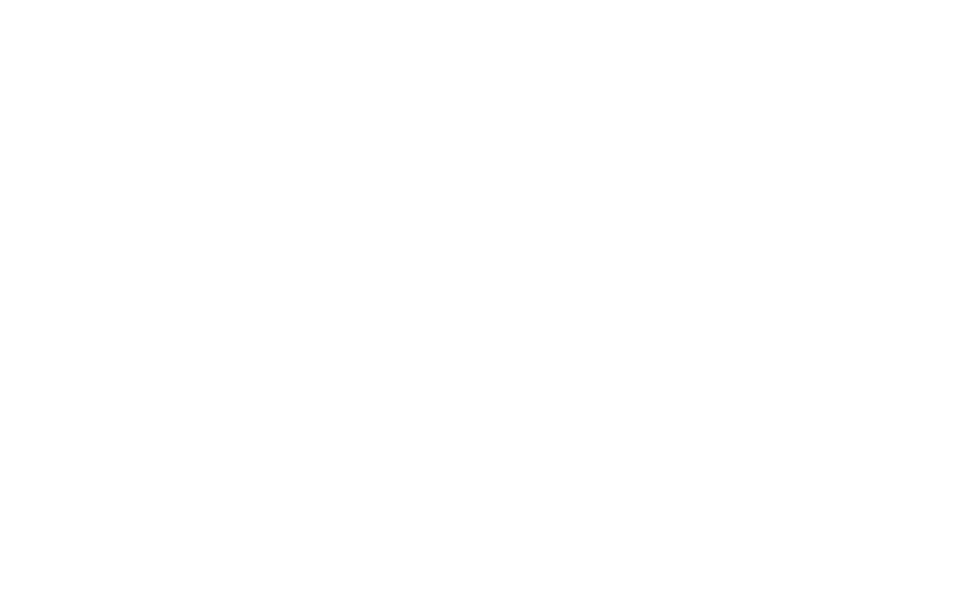 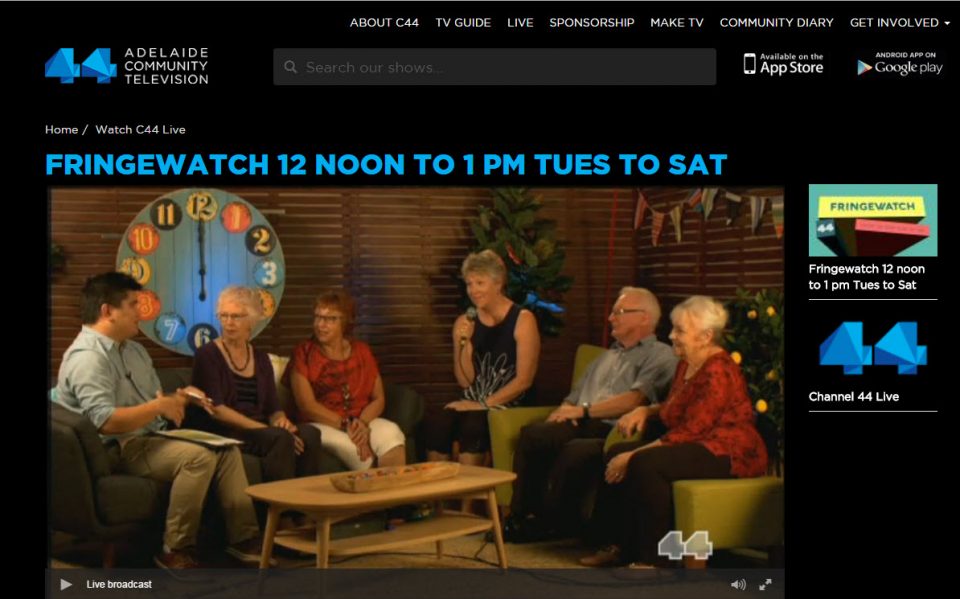 The group were asked to be part of Channel 44’s ‘FringeWatch’, a live online streaming show, to spruik their debut performance at the Adelaide Fringe on Sunday.

After a quick make-up session, each were given a run-down on how the interview would run, then formed a ‘studio audience’ to watch on before and after their own interview.

Host, comedian Jason Chong, kept the choir on their toes, interviewing each member on stage including Neville Manning, who joined the Seaford choir three years ago.

“I’ve never had my makeup done before,” he joked. “It’s all a good experience.”

Choir member Annie Cizakowsky, who wrote a song for the Fringe performance, said she enjoyed being part of the show.

“I was a bit nervous at first and I don’t think I was very good at holding the microphone,” she said. “But it was great fun, I loved it.”